There is a strong current resurgence of horror films influenced by the Italian horror and giallo, Euro exploitation, and practical gore films of the 1970s and 1980s. There were recent successful Fulci, Bava, and Argento film series locally at The New Beverly and The Egyptian, both as programmed runs and in conjunction with festivals. The related titles have been or are being remastered and reissued by companies like: Arrow, Blue Underground, Kino Lorber, Synapse, Anchor Bay, and Grindhouse Releasing.

The Caul also broadens the classical appeal of the giallo / Euro horror genre by telling the story from a female perspective and exploring themes that young women will be interested in. The idea is to tell a classic coming-of-age story full of strong women with the visual and aesthetic style of a Bava film. 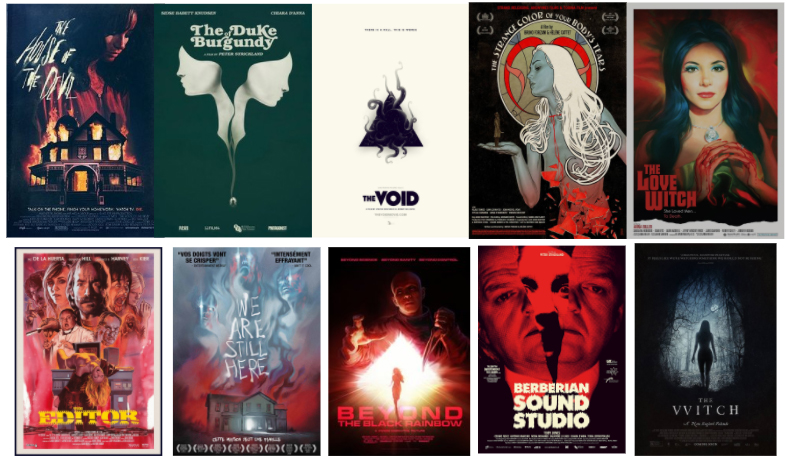